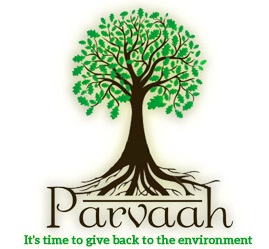 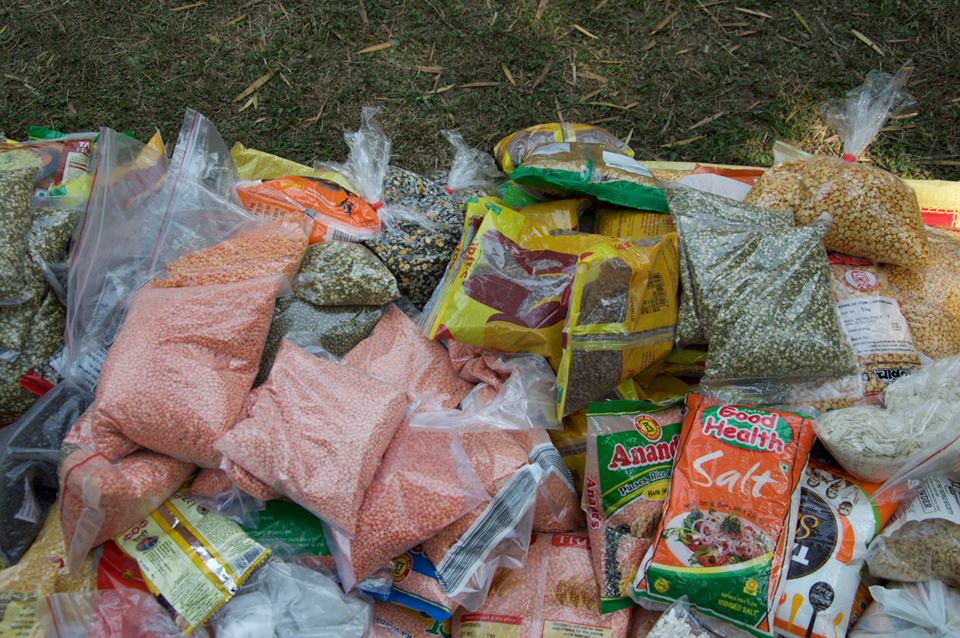 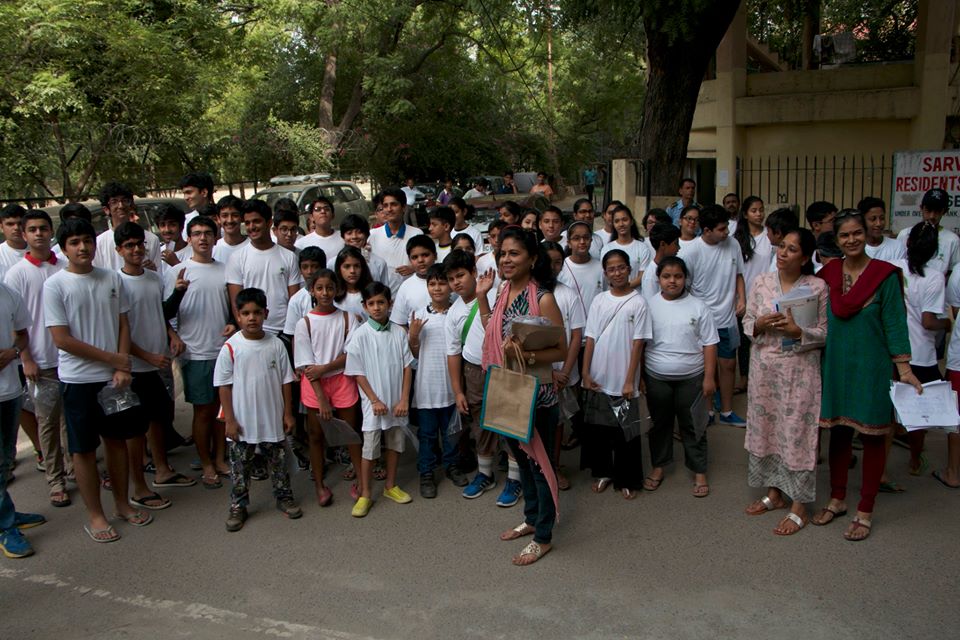 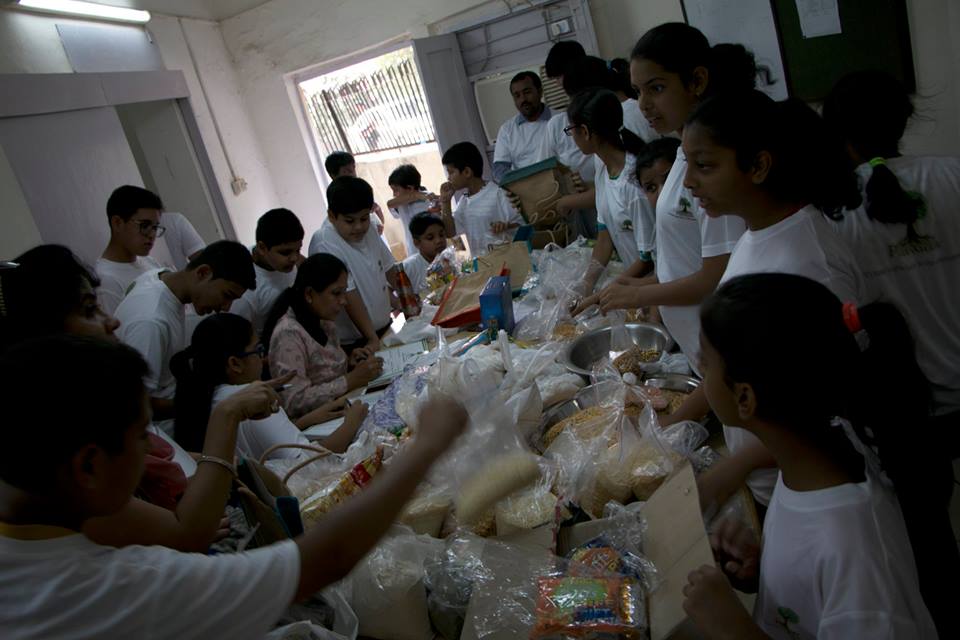 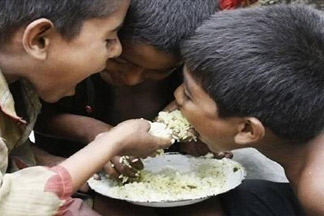 Parvaah`s food grains collection initiatives have been instrumental in mobilizing community involvement of proactive volunteers, who are mostly school students. Through these drives which are colony specific, the residents can see the positive impact. These campaigns have inspired many multinational organizations to come forward and contribute for the cause. Employees of many organizations have volunteered to donate 50 rupees on a monthly basis ; the administration managers of the companies use the collected money to buy packets of grains and these are then distributed among the underprivileged. In return, the receivers are only asked to keep their vicinity clean. A lot of schools in Delhi have also decided to step forward. Students in these schools are donating 100-500 grams of grains monthly which are collected and distributed amongst the needy and further RWAs of different colonies in Delhi are also welcoming this movement and are providing support to the volunteers. Thus with each passing day, the impact of our fight against hunger is getting bigger and better. 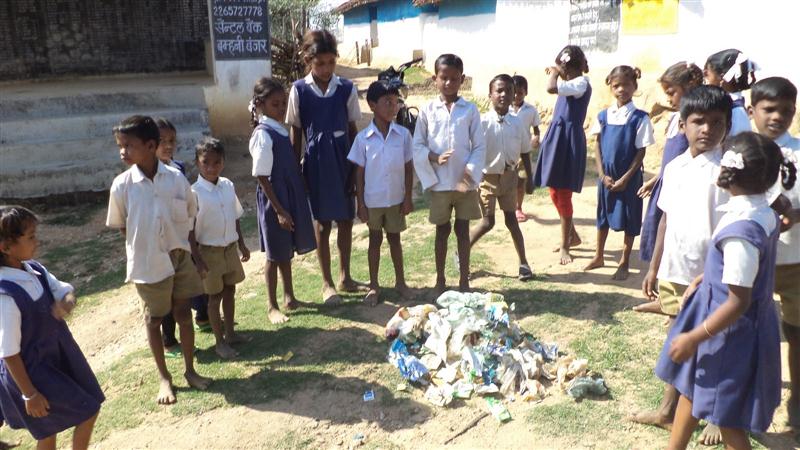 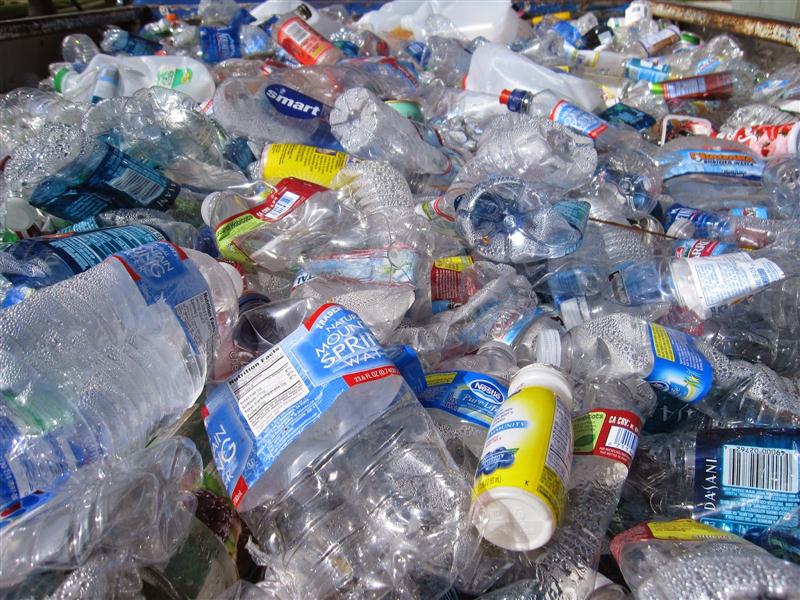 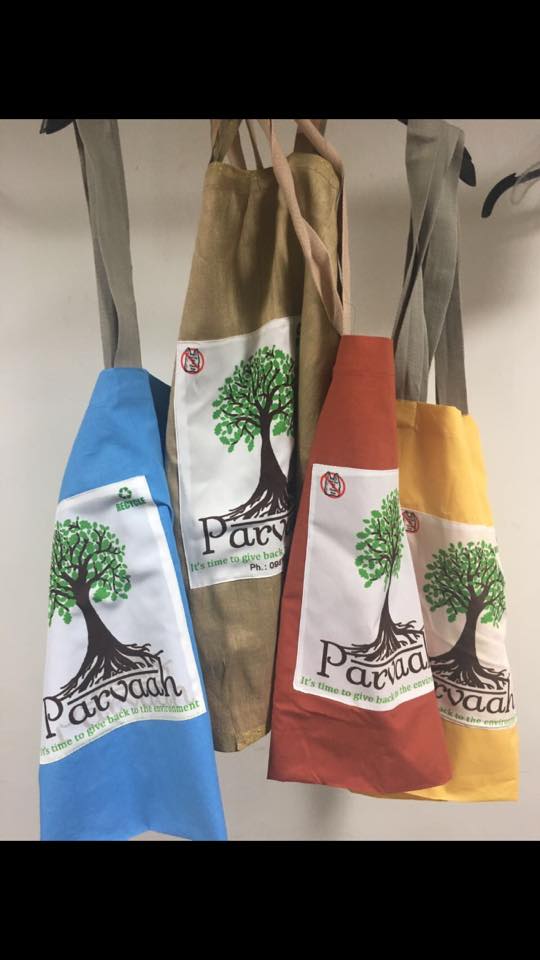 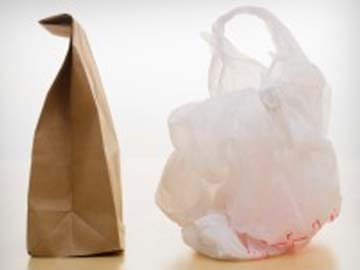 Considering the enormous harm that polythene bags cause to the environment, the Parvaah team has adopted several markets and colonies in Delhi/Jaipur and provided the shopkeepers and residents with cotton bags so that plastic bags can be replaced. In the adopted colonies, this initiative has triggered heartening results. Plastic bags are slowly disappearing from the Parvaah-adopted markets/colonies and we hope that very soon they will become a thing of the past.

Our children volunteers are urging people to stop using disposable Plastic Plates/Cups, Glasses and Containers as they are very harmful. When the food items stored in plastic containers are re-heated in the microwave, they are likely to get contaminated with plastic chemicals. Considering the harm caused by Plastic usage, Team Parvaah has written letters to airline/railway authorities, voicing concern and requesting them to use non-plastic items. Further, the Parvaah team has also visited several Bhandaras held in front of temples and hospitals, asking the organizers to use non-plastic containers /plates for food distribution. The Parvaah team is optimistic about people reducing their plastic usage. 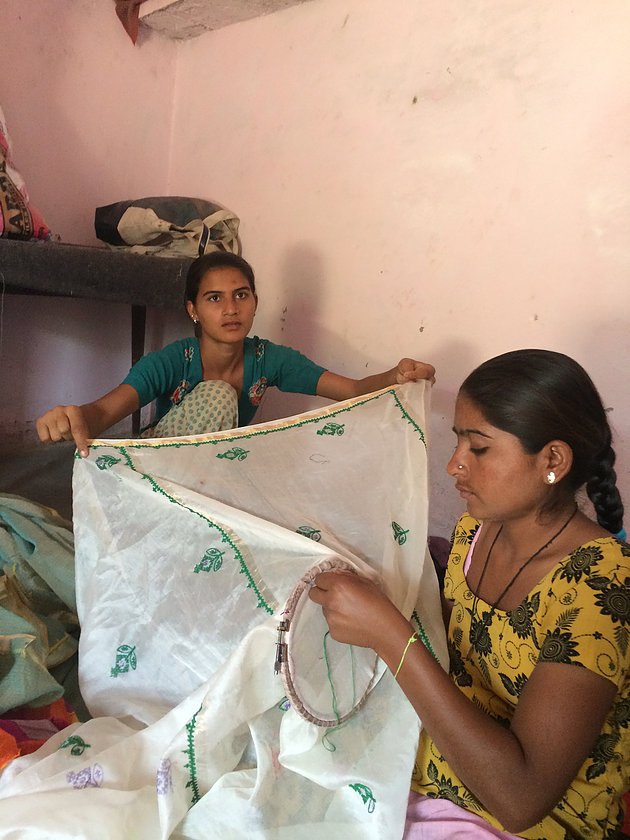 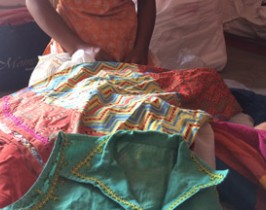 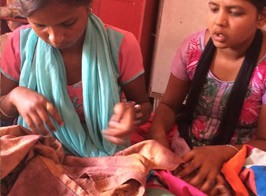 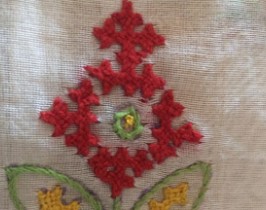 Parvaah`s women empowerment initiative has influenced and economically empowered dozens of underprivileged women, allowing them to run the kitchens in their own houses and dream of a bright future for their children. These women are continuously involved in making towels, tablecloths, napkins and bed linens which are then being sold by Team Parvaah in different exhibitions held across different cities of India. Besides, the women have also learnt new things and their skill sets have improved significantly. For instance, one who did sewing earlier has become proficient in embroidery & block printing. Further, Parvaah has started a new initiative in January 2017 and under this programme, disadvantaged women are learning to make healthy, hygienic, home-made foods which are served/sold to employees at various offices in Delhi, thus resulting in the empowerment of women. 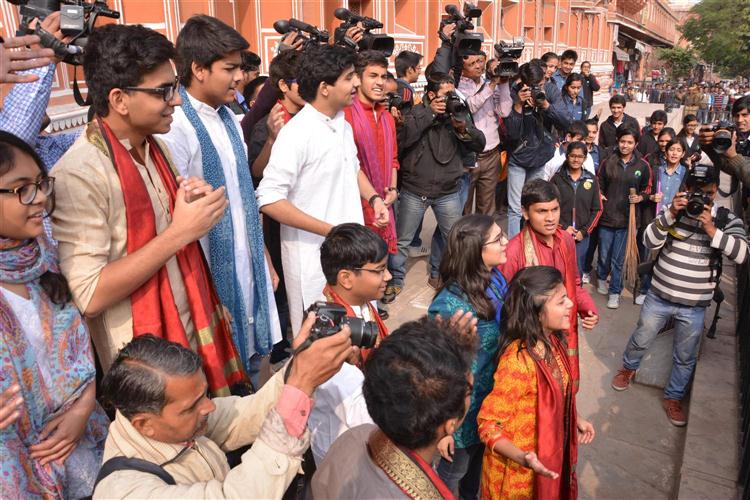 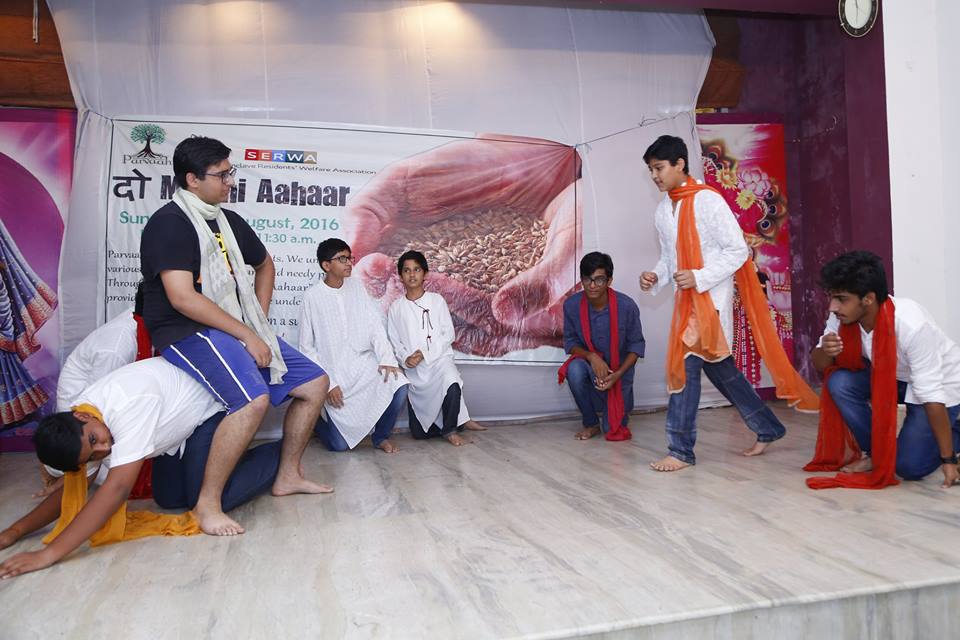 Our Nukkad Nataks have been immensely successful in highlighting and spreading awareness on social issues.Nukkad Nataks are the easiest ways to educate people. Our children volunteers have performed various plays at various locations to raise awareness about the importance of good hygiene / sanitation, importance of reading etc. This has not only resulted in creating awareness but also the participating kids are getting more confident.  Some of these who have never been exposed to a stage performance  before have experienced a boost in confidence levels after coming together with other children on the same platform. Introverts have become extroverts and socially active and are now working towards bringing about a positive change in the society.

Parvaah also organizes educational seminars to help school students who are looking forward to gain admission in Indian/ foreign universities. By taking part in these meetings, students and their parents get the opportunity to interact with counselors/experts and clear their doubts regarding college admissions overseas and within the country. This has resulted in increased awareness among the participating students and it has also helped them boost their preparation for college admissions.
About us
Help us
Contact
Our Campaigns
Copyright © 2014 - 2020 by Parvaah
Design and Developed by Soft2creative